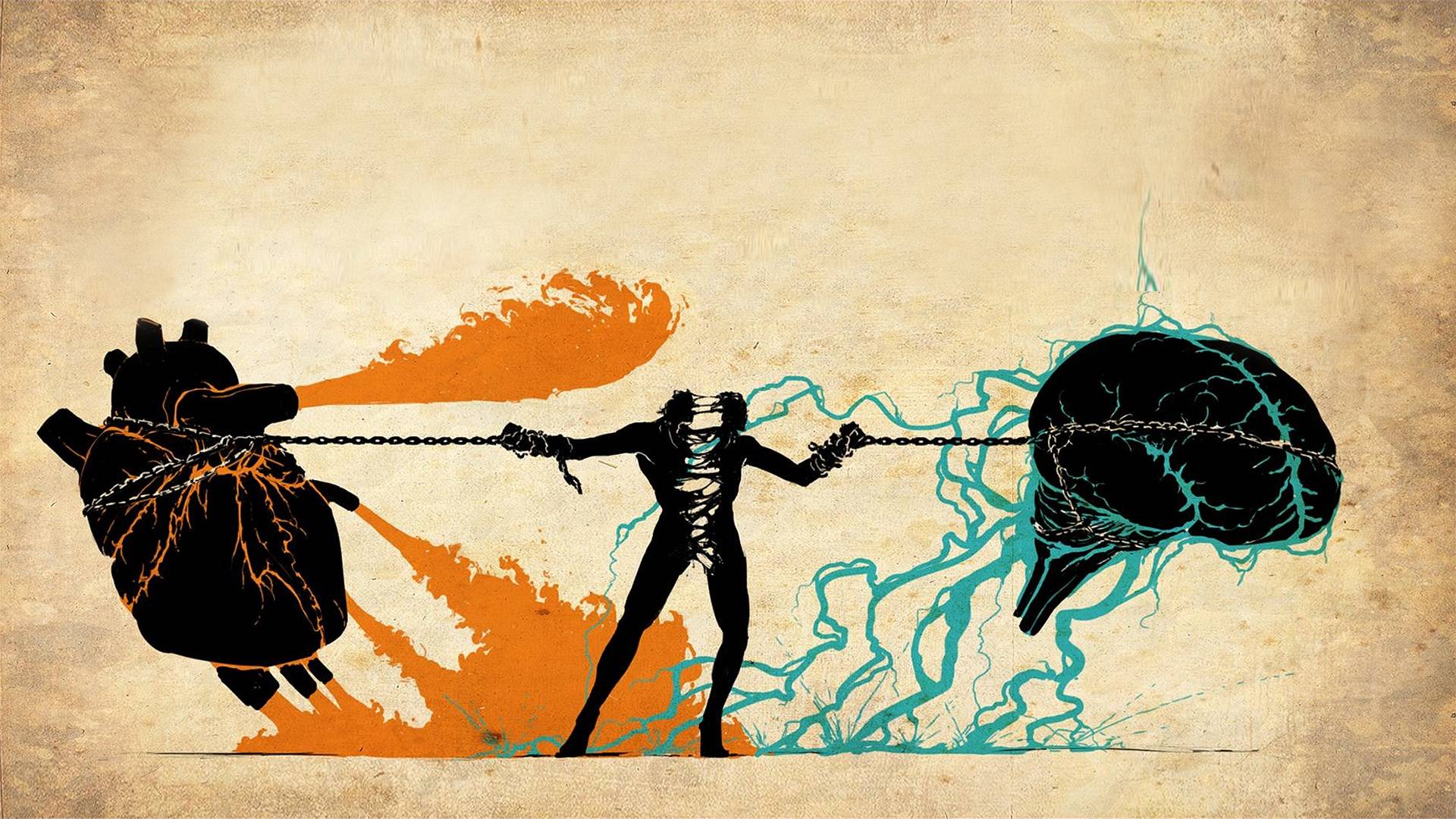 It’s easy to ask someone a question, and to report the response.

It’s harder to ask the right question, receive the response, and interpret that response for its meaning. The responsibility of a qualitative researcher is to look beyond what someone is saying, and extract the true meaning; the real deal.

When working with attitudes and behaviours that challenge social expectations, getting to the truth can be a minefield. Unmasking the papier-mâché of bias and unravelling the complex webs of justification require a researcher to be delicate, yet unafraid to gently confront.

I’m going to discuss only two of the many behavioural and attitudinal conundrums a social researcher faces daily.

When we think about our own behaviour, a lot of what we say and do is driven by social pressures – some we are conscious of, while others are engrained in the collective conscience and begin shaping our behaviour from tiny human stage. This is social desirability bias – the tendency to act and respond in a way that we believe will be looked upon favourably by others. It presents in many forms across a wide range of theories and paradigms (Azjen’s ‘subjective norm’, Kahneman’s ‘System 2’, and even cameos in social identity and obedience theories – e.g. Tajfel, Zimbardo and Milgram, to name a few). It even underpins today’s vernacular – “I should…”, “I shouldn’t…”. This superficial veil has a lot to answer for, and social researchers must be particularly mindful of SDB’s traps when working with a myriad of topics sensitive to this bias – from addiction, mental health, and prejudice, to physical appearance, income, and charitable behaviours.

If that’s not complex enough… another paradigm commonly observed in social research is Festinger’s cognitive dissonance (a personal favourite of mine). A complex paradigm, but here’s a 30 second version:

For instance, for simplicity’s sake, picture a health-conscious person who eats quinoa and kale, and washes it down with a bottle or two of (biodynamic) wine every night.

What does this person do to reconcile their internal inconsistency?

Cue “band-aid” solution. A band-aid sits over the top and justifies the inconsistency; ergo “Wine helps me unwind and relax, which is most important to me”.

The band-aid could be an ineffective plastic one that slides off or rips, causing the person stress, which might motivate them to change one belief or another, or find another way to rationalise, in order to regain comfort.

Or the band aid might be a strong fabric one; a fool-proof justification, allowing someone to forge forward, bluffing themselves with imagined internal consistency.

This is just a tiny slice of what a social researcher is faced with – disentangling the elements of a response, a behaviour, an interaction (or hundreds) that are driven by bias and underpinned by justification, and peeling back the band-aid to gently expose the raw and sometimes unpleasant truth.

Big or small, we've got a research solution when you need it

We welcome partnerships with interstate agencies who may require an Adelaide presence.

Call or email us